hey! ((^~^)) i always love charity events in SL so here is one i just heard about called Cure-Con 2014! the official ad says “Cure-con is a nerdy/geeky/gamer themed event with a heavy focus on ‘pink’ and breast cancer awareness as well as costuming and cosplay.” it only lasts until the 18th of October, so hurry and check it out before it’s too late! .{PSYCHO:Byts}. has these cute nerdy glasses and they include a HUD to change the color of the frame & buttons as well as the picture on the lenses! i went with a classic Nintendo theme lol! 100% of the proceeds from these glasses go to Relay For Life! another event going on right now is the Body Modification Expo 2014 where Little Bones. has 3 new hairstyles, including this windswept one called Heartthrob! this event lasts until the end of this month. 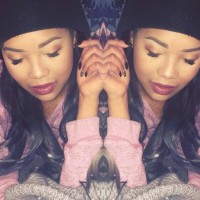 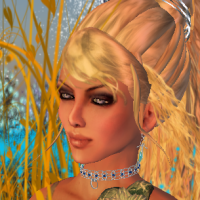 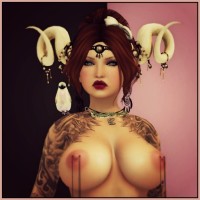 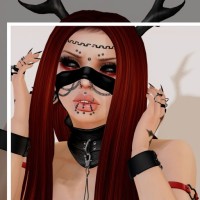 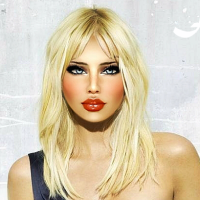 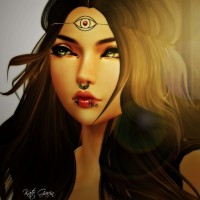 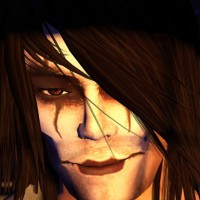 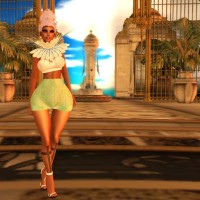 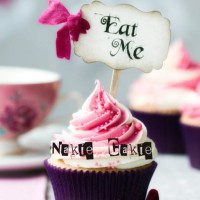 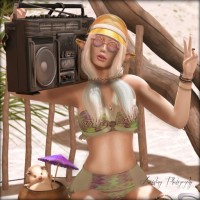 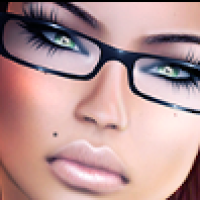 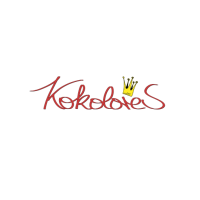 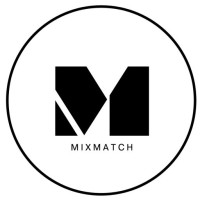 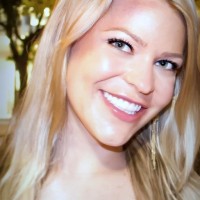